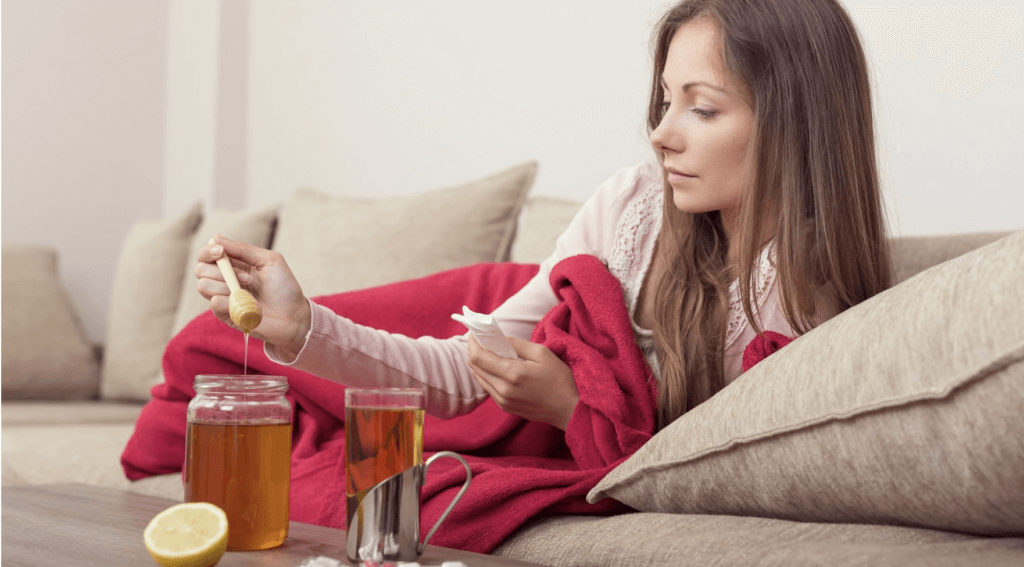 The healing powers of honey have now been confirmed in a scientific study which found it’s better than over-the-counter medicines for treating coughs and colds.

Honey has been used as a remedy for coughs and colds for centuries, but the new research from University of Oxford now provides a more evidence based study to confirm its efficacy.

“When clinicians wish to prescribe for URTI, we recommend honey as an alternative to antibiotics” write the researchers. “Since the majority of upper respiratory tract infections (URTIs) are viral, antibiotic prescription is both ineffective and inappropriate”

The team’s review is based on 1,761 individuals across 14 studies and concludes that honey is effective at treating the symptoms of URTIs – including sore throats, blocked noses, coughs and general congestion. However, while the conclusion seems promising, the studies included appear to be emblematic of the issues affecting such research.

Read the Full Research paper in the Journal BMJ Evidence Based Medicine.

Thank you to the Researchers – Hibatullah Abuelgasim, Charlotte Albury and Joseph Lee